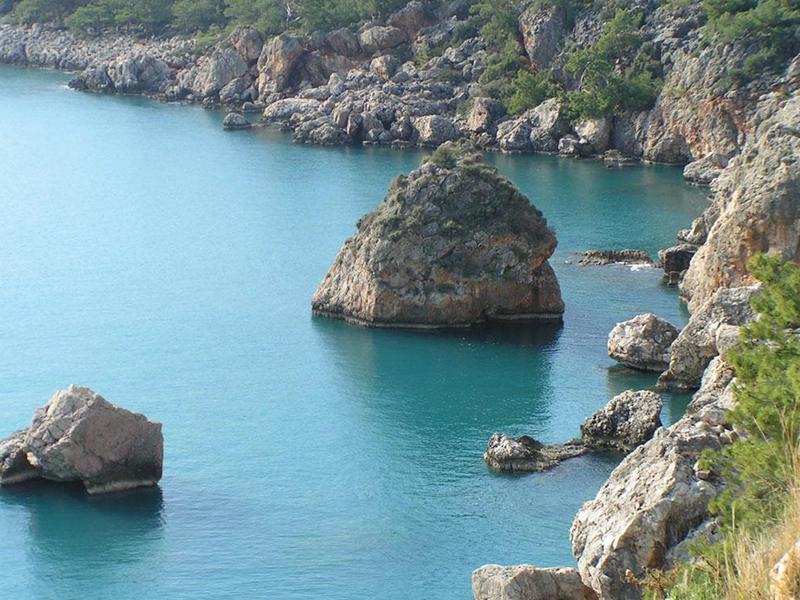 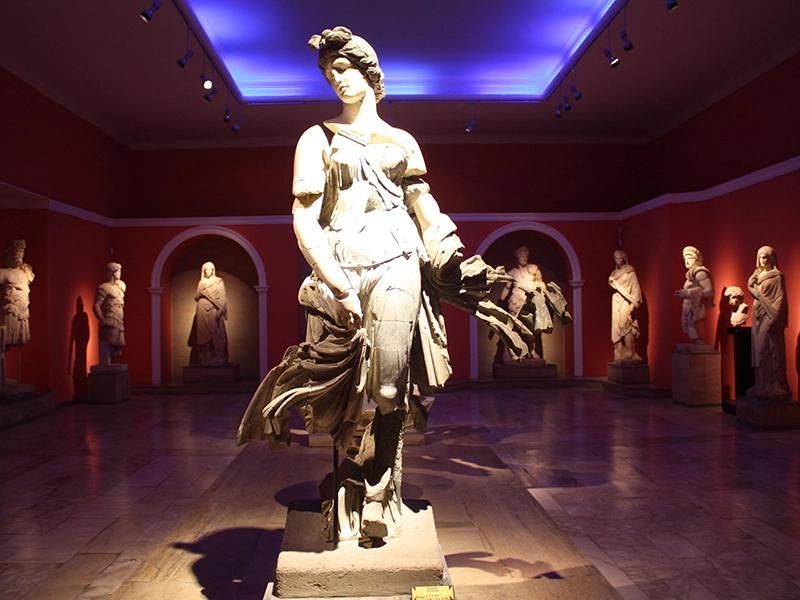 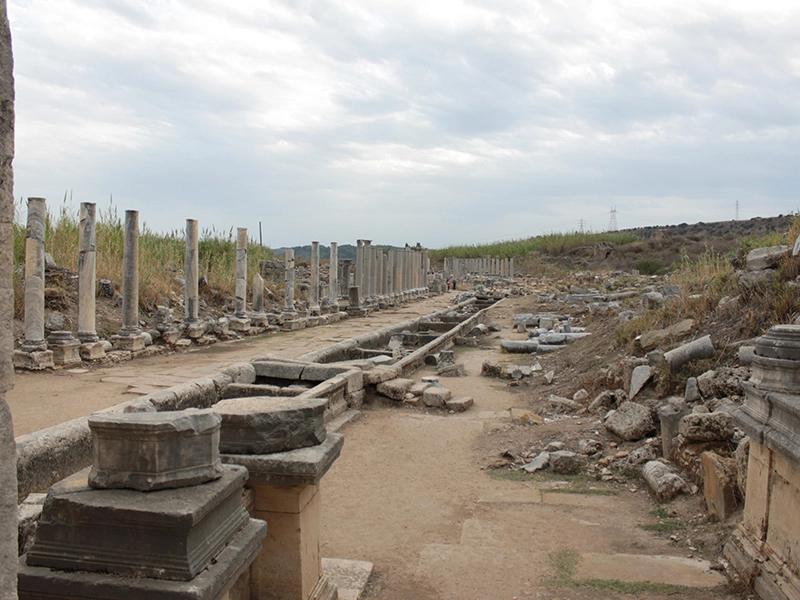 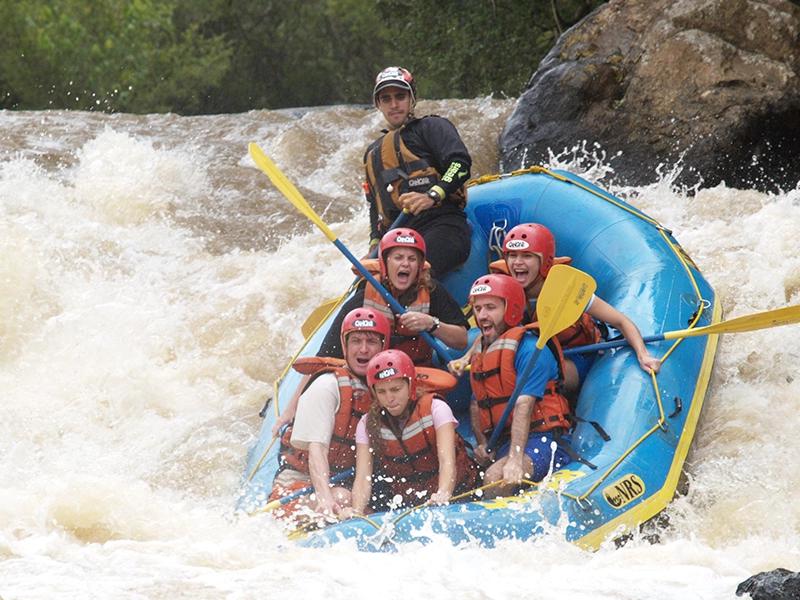 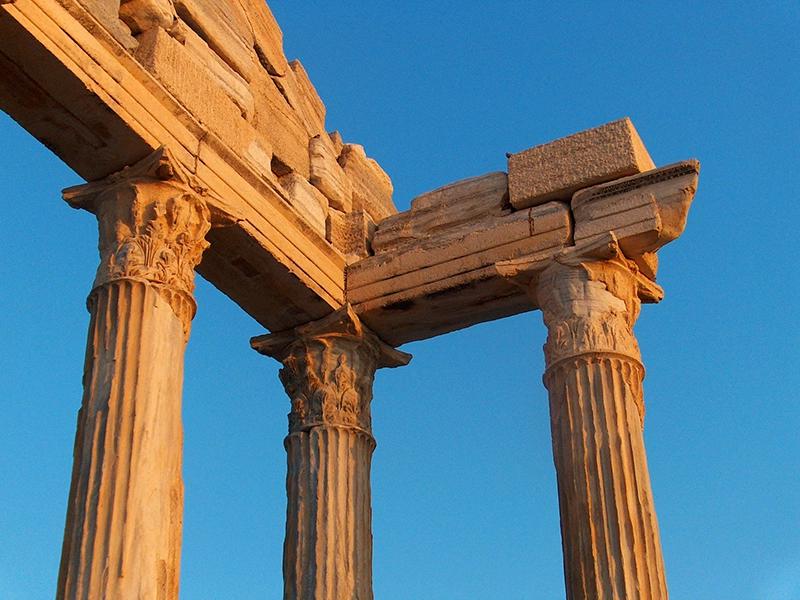 Attalus, King of Pergamon, named the city "Attaleia", founded Antalya in the 2nd century B.C. The city of Antalya stretches along the bay bearing its name, and is built at 39 meters altitude on a rocky coastline. One is immediately struck by the Taurus Mountains rising to 3,756 meters above the coastline, interspersed with valleys of varying sizes. The taurus Mountains against the blue sky, the precipies and especially the caves close to the sea add another dimension to the beauty of the region.Small and large streams emerging from the west side of the Taurus water the plains on their journey to the Mediterranean. This translucent running water, cascading in to the sea at points along the cost, is another attractive sight. Every kind of tropical plant can be found along the coast. In Antalya the four seasons only appear on a calendar, as there is no real winter.

The harbor area is undoubtedly the most interesting part of the city. Although construction was begun at the time of the foundation of the city the surviving remains generally date back to the 3rd century AD with traces of Roman and Ottoman restorations work in the upper parts of the walls. The marina is surrounded by numerous bars, cafes, restaurants and tea-gardens, set on the top of the cliffs, high above the harbor, one can enjoy a marvelous bird’s eye view of the loveliest part of the old city.