Izmir is Turkeys third largest city and the

Izmir is Turkeys third largest city and the 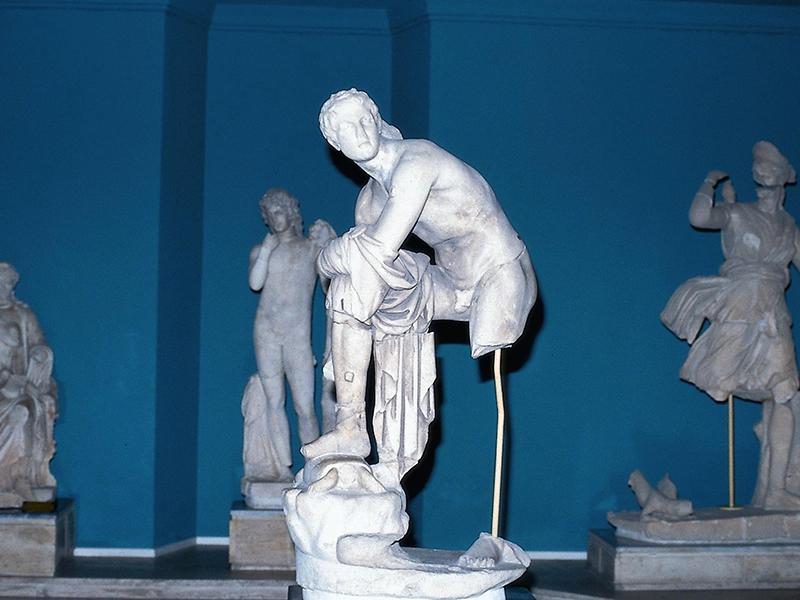 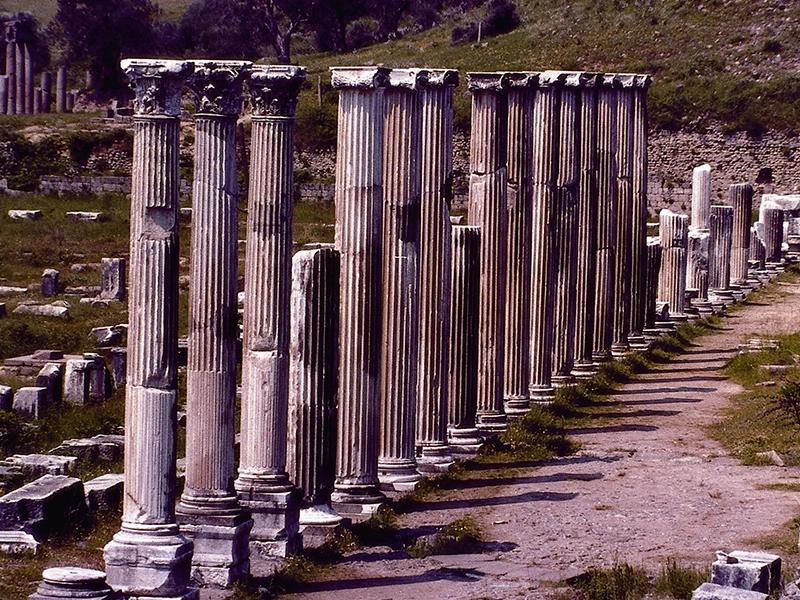 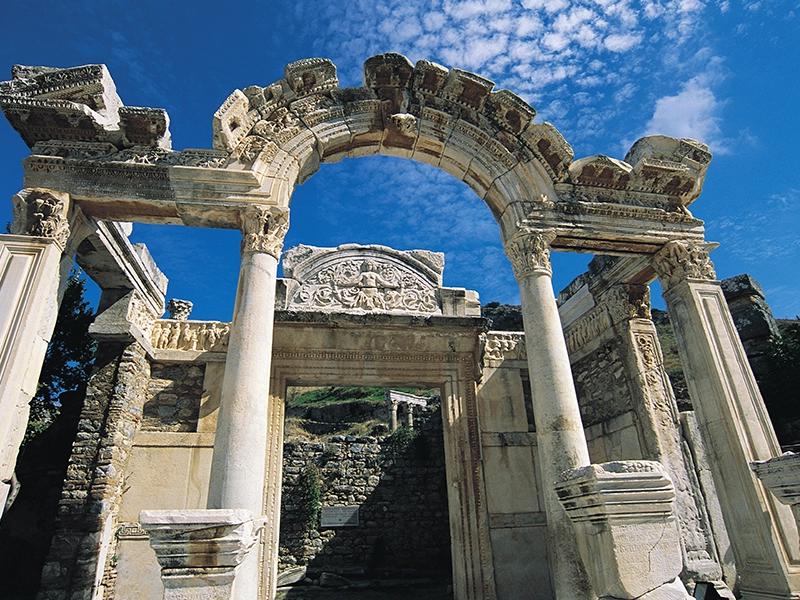 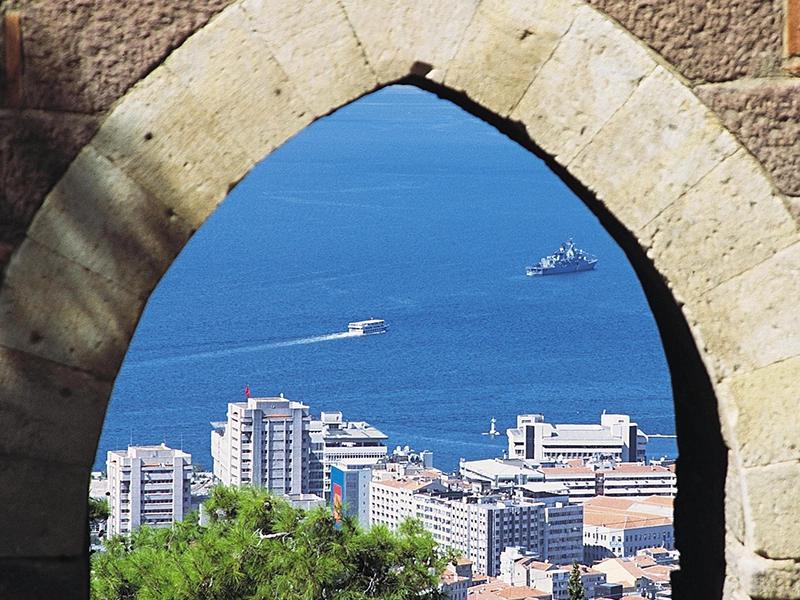 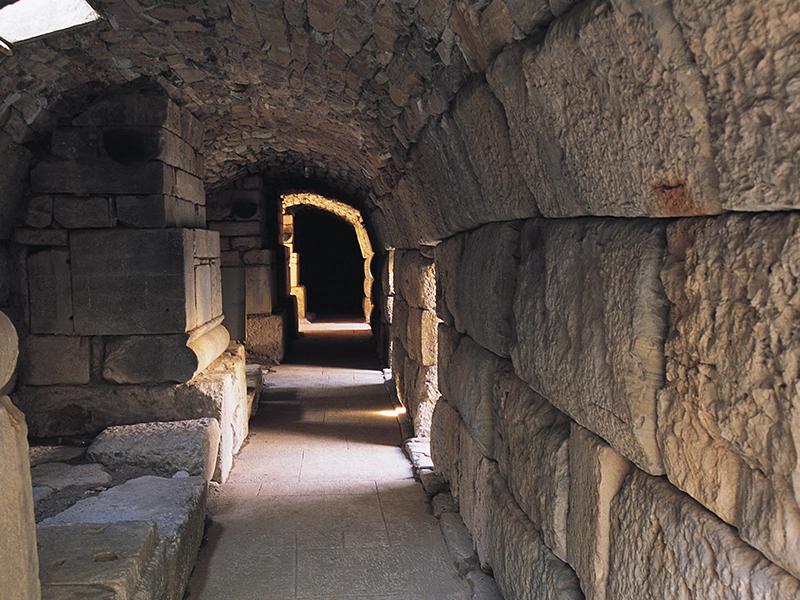 Izmir is Turkey's third largest city and the second most important port. This city is called “Pearl of the Aegean”. A city of palm lined promenades, avenues and gren parks set in sweeping curves along a circular bay. Izmir has an expectionally nild climate. Turkey's Aegean region is amond the loveliest landscapes in the country. The magnificent costline, lapped by the clear water of the Aegean Sea,

abounds in vast and pristine beaches surrounded by olive groves and pinewoods. There are an abundance of wonderful fishing harbors, popular holiday villages, and the remains of ancient civilzations; you will see more than 5,000 years of history. This region offers an expectionally attractive venue for meetings, incentives and conferences.

A visit to Efes (Ephesus) is a must and will give long lasting memories. If this city name sounds familiar to you, you are probably correct. Ephesus is the home of the Virgin Mary. Ephesus is the highlight of any visit to Turkey. Efes (Ephesus) is located near the top of Mount Nightingale overlooking Seljuk. According to the Holy Bible, Saint John brought Mary to Ephesus after Christ's death. A small house was built for her on Mount Nightingale, where the spend the last days of her life. Officially sanctioned by the Vatican, it is now a popular site, visited by Christians and Muslims from all over the world. A commemoration ceremony is held here every year on the 15th of August.

Izmir has many ancient old cities with ancient ruins stil standing. Among others is the Temple of Artemis. Artemis was a Roman Goddess. Her huge temple, one of the Seven Wonders of the Ancient World, was rebuilt several times. This temple dates to the third century B.C. The ruins include a theatre, gymnasium, agora and baths, as well as the Library of Celcius. Once you visit Izmir, you will feel the difference.